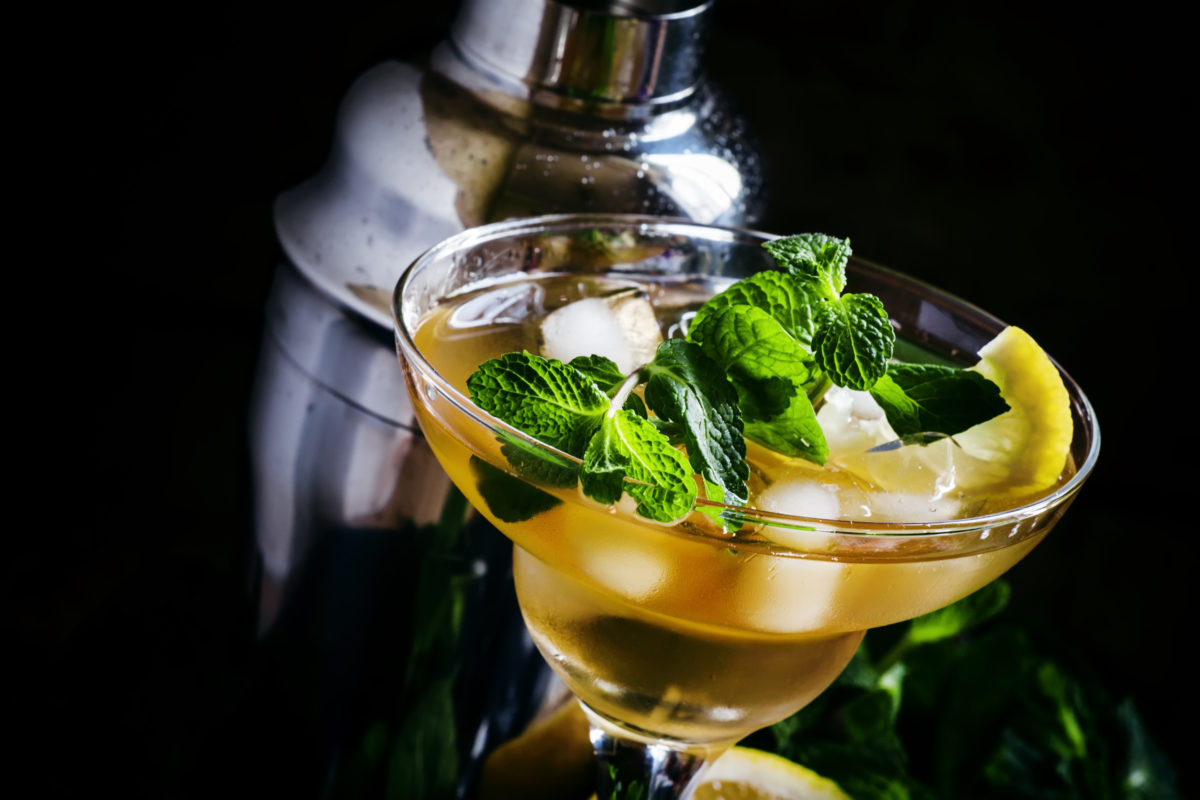 Build all ingredients in a shaker tin with ice.
Shake vigorously.
Strain into a well-chilled coupe.

This shaken cocktail ranks higher in terms of importance, as opposed to the Daisy, which is comprised of spirit/citrus/flavored sweetener, because the Daiquiri doesn’t beat around the bush on what ingredients it’s made with. It is also one of the few OG cocktails not developed in the continental United States (possible reasons for an embargo?). The “Holy Trinity” of cocktail ingredients of spirit/sweetener/citrus have been wetting people’s lips for centuries and been imbibed in the Caribbean (a region where the major exports and resources were rum, sugar cane, and citrus) since the creation of rum.

The Daiquiri’s creation is accredited to an American engineer stationed in Cuba during the years of the Spanish-American Wars named Jennings Cox (The Dickuiri). Its first incarnation was served in a champagne flute with crushed ice, hardly resembling what it’s recognized as today. But when it finally migrated into Havana, the bartenders modified the recipe into a shaken drink that was strained into the cocktail we are familiar with today.

It struggled to find its footing in the American bar scene until the advent of Prohibition drove many a tippler to parts unknown to find a drink. Cuba was one of those destinations. It became the drink of scholars, presidents, and Nobel Prize winners for Literature. Old Papa Hemingway became such a fan of the concoction that there are several incarnations of the drink that bear his name.